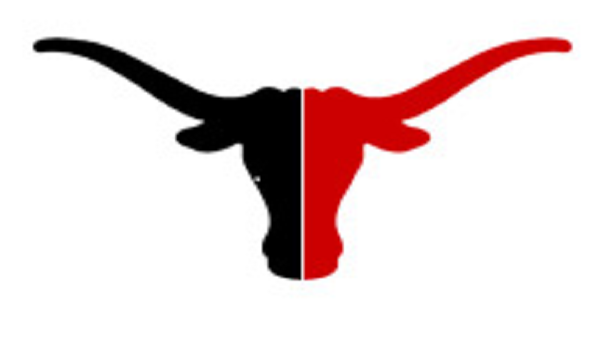 This winter, Hodgeman County girls’ basketball became one of Kansas’ top turnarounds. The Longhorns, with coach Trent Bright, achieved an eight-win improvement, went 20-5 and finished as a Class 1A, Division I final four squad. It marked the best season in school history.

HC has enjoyed depth and balance the last two years. In 2019-20, no one averaged double figures. This year, sophomore Malynn Beil led with 10 points per game, while senior Colette Pelton delivered 9.6 points a contest. Juniors Grace Shiew and Kaylee James delivered 7.4 and 7.2 points per game. Seven players regularly had more than 17 minutes a contest.

HC is known for its athleticism and team speed. The Longhorns delivered 62.1 possessions a contest, a high rate, and permitted just .57 points per possession, a state championship caliber statistical defense. In the state semifinals, HC lost 38-21 to eventual titlist Olpe. The Longhorns held Olpe to easily its lowest point total this winter.

The depth could yield a big jump in girls’ track this spring, too.

Hodgeman County was one of 11 teams in the season-opening La Crosse Invitational last Thursday. It marked the first track meet for those teams in two years because of the coronavirus shutdown last spring. Hodgeman County finished fourth with 63 points. Ellis won with 87. Plainville took second at 79, and Larned third with 73. Victoria collected fifth with 60.

The squads included Ellis, Larned, Victoria, and Central Plains, all likely contenders in Classes 1-3A. Hodgeman County delivered a solid showing and had top finishes from a variety of girls. Like basketball, the Longhorns are built on underclassmen. At La Crosse, HC had one senior compete in an individual event. Jaiden Borger finished in 18th in the discus.

At Class 1A state in 2019, James was seeded fifth after regionals, but finished last in the 100 hurdles as a freshman. She posted 15.62 at regionals and 17.16 at state. The 400 relay earned 12th in 52.44 with James, Pelton and Shiew as all non-seniors. Lacy Woods was the only other HC girl to qualify when she took ninth in the shot put as a senior.

Overall, the day’s top performances belonged to Larned sophomore Jayme Hagerman and Victoria sophomore Macy Hammerschmidt. In the triple jump, Hagerman went 37 feet, 11 inches. Entering April 1, no one had jumped further in Kansas, according to historian Carol Swenson. She won the event by more than four and a half feet over Osborne sophomore Trinity Lutters (33-1.75).