Girard captured the 2020 CNC XC Meet on the boys side last Thursday in Columbus. 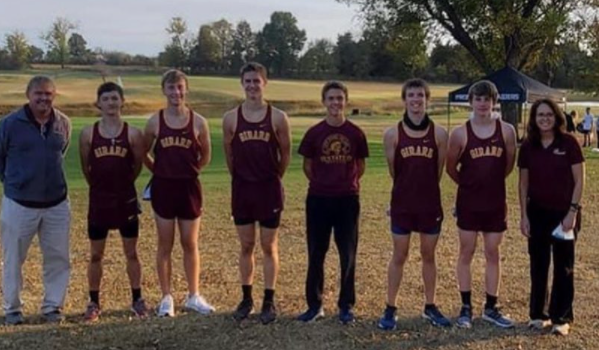 Girard will have regionals this week and is currently ranked #3 in the state in the latest Kansas Cross Country Coaches Poll. Craw-Kan and Sports in Kansas would like to congratulate the Trojans on their 2020 CNC League Title.

--Craw-Kan “Your Technology Partner" and Sports in Kansas will once again be in partnership over the 2020-2021 school year to release a "Craw-Kan Team of the Week" for the seventh consecutive season.