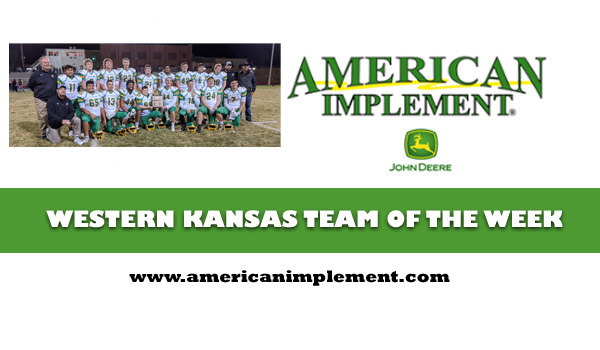 Since 1996, St. Francis has enjoyed seven trips to the state semifinals and two more to the state championship game with coaches Tim Lambert, Rodney Yates and currently Nick Fawcett.

However, St. Francis' 12-1 season yielded a school record for wins, multiple top-10 Kansas statistical finishes in various categories, several players up for Sports in Kansas classification awards, and the second straight No. 2 final ranking in the Kpreps poll. St. Francis is 23-2 in two season under Fawcett, a former assistant at several schools who installed the single wing with the Indians.

Additionally, St. Francis loses just two key players for 2020: Brady Dinkel and Jayce Nider. Dinkel is a four-year starter at defensive back and three-year starter at quarterback. Nider was a standout end/defensive back. He and junior Jesse Baxter each suffered injury in the second half of the state title game. St. Francis, with just 17 players, had thin depth after Nider and Baxter were hurt. Nider is a senior leader, and Baxter a junior captain. Fawcett believes both players are all-state level, and that SF had trouble competing after the duo went out.

Next year, SF is part of a group of eight-man powers that will transition down to Division II. That includes Caldwell, Central Plains, South Central, St. Francis and Victoria.

In its 11-man tenure, St. Francis, known then for its run-heavy wishbone attack, reached sub-state in '96, '97, '00, '01, '06 and '07, all with Lambert, a Smith Center graduate now the coach at Lindsborg-Smoky Valley. Those were the best finishes in school history.

In '16, St. Francis made its first final in school annals and lost to Osborne in the title game.

In '16, the Indians had a regular season bye and finished 11-1 with the finals loss to Osborne.

This season, SF's school mark 12 victories yielded eight shutouts and another contest where it yielded just two points. St. Francis permitted just 62 points before the 66 in the final.

Dinkel had 60.5 tackles, three fumble recoveries and seven INTs, one for a pick-six.

Baxter finished with 59.5 tackles, 17 sacks and a scoop-and-score TD. Nider led with 117 tackles, two forced fumbles, a pair of fumble recoveries and three INTs, one for a score.

Dinkel was first team special teams as a returner.