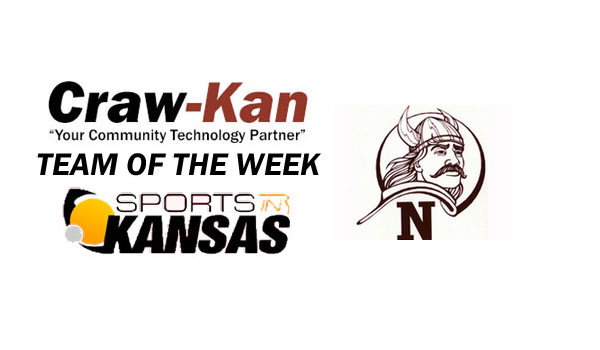 The Vikings are off to a solid 10-0 start this season in 2019. Matt Cashero, a junior, has been huge for Northeast as he is hitting a team leading .714 with 20 hits, six doubles, three triples and 10 RBI. Division II Newman signee, Tejay Cleland, an all-state pick from Sports in Kansas last season, is also having a huge year as he is hitting .483 with a team leading 19 RBI. Cleland has 14 hits on the year. Dalton Reeves is having a breakout year with a .579 average while Braden Broyles also hitting .448 for the Vikes. On the mound Cashero also leads the way with senior Tre McLaughlin. Cashero is 4-0 w/ a 0.50 ERA while McLaughlin is 5-0 w/ a 2.58 ERA on the season. The pair were also two of the better basketball players in the TRL this past season.

Northeast-Arma has scored in double-digit runs eight of 10 times this season. They are hitting .390 as a team and have stolen 76 bases. They are back in action against Uniontown on Thursday at home for a TRL double-header. Craw-Kan would like to congratulate Coach Wade and the Vikings on a solid start to the 2019 baseball season.