v Kennedy Brown of Derby tabbed Sports in Kansas 6A POY - Sports in Kansas 
Warning: include(../includes/bodytag.php): failed to open stream: No such file or directory in /home/kansass/public_html/ks/news/index.php on line 36

Kennedy Brown of Derby tabbed Sports in Kansas 6A POY

Kennedy Brown of Derby is the back-to-back 6A Player of the Year. (Jill Deines Images) 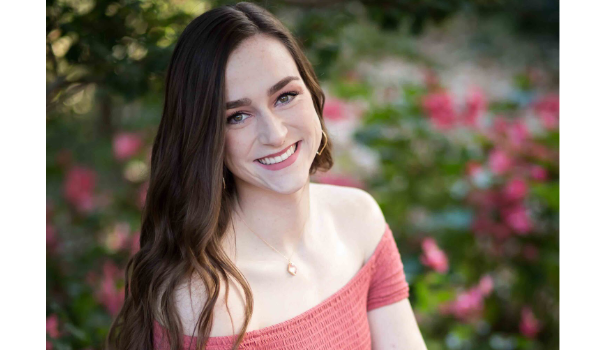 2019 6A Sports in Kansas Girls Player of the Year

Brown was the Panthers’ only player to average double figures with 17.2 points, 11.8 rebounds and four blocks a contest. Brown also showcased excellent outside shooting with 17 of 44 (39 percent) from long range. Derby was second in 6A when Brown was a sophomore, won the title last season and was third year with a lone state semifinals loss to Washburn Rural. The defeat ended a 45-game winning streak, and Derby finished the season 23-1.

Brown teamed with a talented group, including her best friend, point guard Tor’e Alford, for the best run in Panther girls’ basketball history. Alford has signed with Missouri State. Derby averaged 1.04 points per possession and allowed just .54 points per possession, both elite rates. The Panthers had turnovers on just 17 percent of possessions and Brown’s ability delivered a block rate of 10.3 percent – basically unheard of in recent Kansas history.