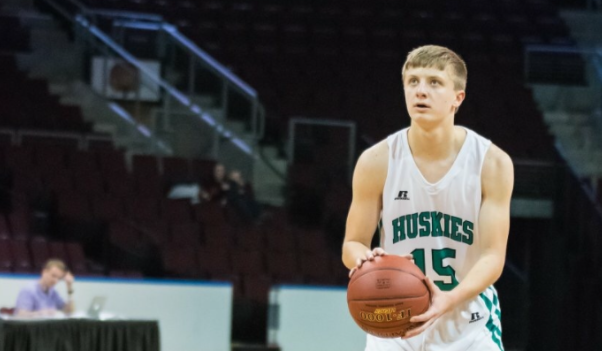 Sides the Huskies’ sharpshooting guard, paced Northern Valley to its first state boys’ basketball championship since 1991.  He averaged 17.4 points, 5.4 rebounds and 2.2 steals and paced the team in points and assists. Sides helped the Huskies average nine made treys a game and shoot 39 percent from long range for the second straight year. He sunk 76 treys on 42 percent shooting, made 74 percent of his free throws and 52 percent of his two-point shots. For his career, Sides has averaged 16.1 points, 4.6 assists and 4.1 rebounds a game. He has 1,114 points, including 208 treys. His cousin, Trey, earned 3A player of the year for Phillipsburg this season.