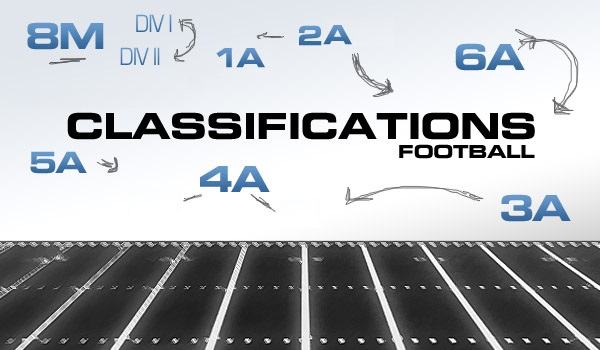 The most significant change will occur with the realignment of classification from a proposal passed earlier this year. The new system keeps Class 6A and 5A at 32 teams, while Class 4A Division I also retains 32 teams and is renamed Class 4A.

The next largest 48 teams is now called Class 3A. This includes the former Class 4A, Division II and the top 16 largest schools in the old Class 3A, which contained 64 schools.

The remaining 48 schools from the old Class 3A are now called Class 2A.

The old Class 2-1A is now named Class 1A and only contains 31 teams – a problem that KSHSAA will have to address sooner or later.

We will have more reaction and analysis to the new classifications coming later on.


Classifications for all other sports 2017-18