v Mike Watt of Colgan named National Coach of the Year - Sports in Kansas 
Warning: include(../includes/bodytag.php): failed to open stream: No such file or directory in /home/kansass/public_html/ks/news/index.php on line 36

Mike Watt of Colgan named National Coach of the Year 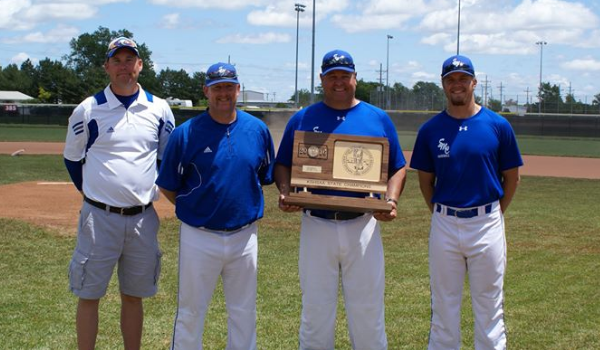 The ABCA, founded in 1945, is the primary professional organization for baseball coaches at the amateur level. Its over 8,200 members represent all 50 states and 23 countries. Since its initial meeting of 27 college baseball coaches in June 1945, the association’s annual awards program has grown to include nine divisions: NCAA Division I, II and III, NAIA, NJCAA Division I, II, III, Pacific Association Division and High School.

The ABCA/Diamond Hall of Fame/Coach of the Year Banquet is set for Jan. 6, 2017 at the Marriott Hotel.

Diamond Sports designs and manufactures high quality baseball and softball products for all levels, while striving to inspire participation in baseball and softball with character, integrity and respect. Diamond Sports is based in Southern California and is proud to be the Official Ball of many great leagues, tournaments and organizations nationwide. You can find Diamond on the web at diamond-sports.com.