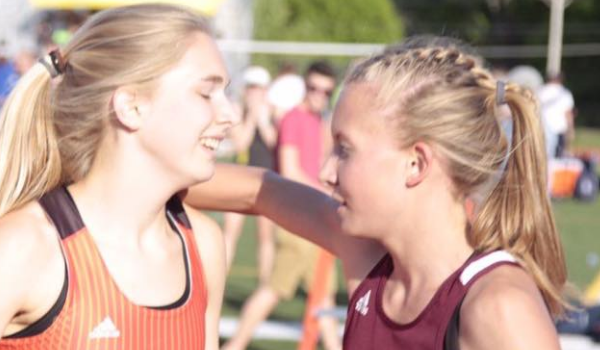 Girard junior distance runner, Cailie Logue, has been named the Labette Bank Athlete of the Month for her performances at the state outdoor track and field championships on May 27th and May 28th in Wichita. The junior had the meet of a lifetime in which the set three 4A state meet records, capturing three individual titles. Logue now has nine individual state titles with a season of compeition remaining.

Logue finished off an incredible year in which she was named the Kansas High School Gatorade Cross County Athlete of the Year for the second year in a row and finished second at Nike Outdoor Nationals for Cross County. She also recently won the Festival of Miles, one mile run in St. Louis in early June. Logues mother, Christie Allen-Logue, a native of Altamont, was an 8x National Champion in cross country/track at Pittsburg State from 1989-1993. Her father, Matt Logue, is her head cross country and track coach at Girard.