v Labette Bank Athlete of the Month: Troy Howard - Sports in Kansas 
Warning: include(../includes/bodytag.php): failed to open stream: No such file or directory in /home/kansass/public_html/ks/news/index.php on line 36 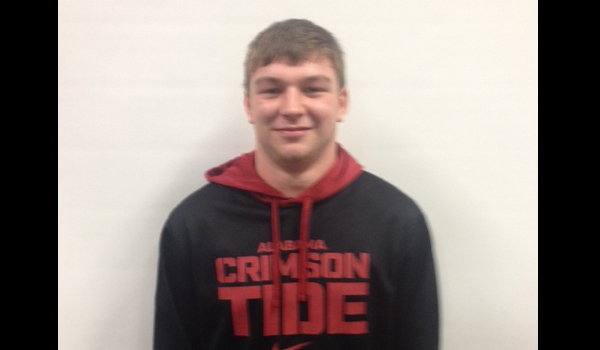 The Labette Bank Athlete of the Month chosen by Sports in Kansas for the month of January is Troy Howard of the Northeast-Arma High School Boy's Basketball Team.

"Troy has been our go-to guy all season. He has improved in all areas of the game, especially the passing game. He is finding the open man, while being a prolific scorer." Northeast head coach, Scott Post said.

The Vikings, who play in the TRL League, are 13-3 on the season and are on a four game winning streak. Expect Howard's big season to continue as he will contend for All-3A honors this season.

Sports in Kansas: Kansas-Sports.Com (@sportsinkansas) and Labette Bank are in partnership to release an athlete of the month from the Southeast Kansas area once a month over the 2014-2015 school year. The athlete will be released and selected by @sportsinkansas with a feature on Kansas-Sports.Com. Nominations of athletes will be accepted during the last seven days of each month.

Let your Labette Bank credit card take you there.