v 3A Girls State Basketball Tournament Preview - Sports in Kansas 
Warning: include(../includes/bodytag.php): failed to open stream: No such file or directory in /home/kansass/public_html/ks/news/index.php on line 36 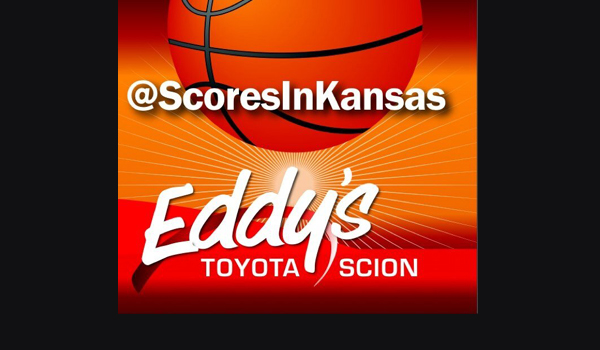 The Falcons only loss this season came to 4A-I power Wamego (55-40). Since then Riley County has been on a eleven game winning streak. The Falcons are going for their first state basketball title since 2008.

Lyons earned their trip to state with a 63-34 victory over Minneapolis. The Lions have won nine out of their last 10.

Caney Valley picked up an impressive 16 point victory over top seeded Cherryvale in their sub-state. The Bullpups don’t have any bad losses on the year, losing to 4A-I Independence, 4A-II top seed Burlington and Cherryvale before holiday break, a team they later beat twice.

Nemaha Valley beat Marysville to punch its ticket to the state tournament. Nemaha Valley lost to three teams this season that have a chance to win a state title (Wamego, Santa Fe Trail and Jeff County North).

The Swathers have only lost once this season, that being to 4A-I power Wamego. Hesston has a lot of balance with three players averaging in double figures on the season.

Douglass got to state by not having any players average in double figures. Douglass punched its ticket with a 52-47 victory over Wichita Collegiate.

Ashtynn Burns and Morgan Ediger combine for 35 points a game. The Bluejays have won six games in a row, including a 64-48 victory over Holcomb in the 3A sub-state championship.

Three players average in double figures for the Braves on the season. Council Grove hasn’t made the state tournament since 1994. Wamego is on a three game winning streak and punched its ticket to state with 49-26 victory over West Franklin. Megan Poole leads the Braves in scoring at 11.8 points per game.