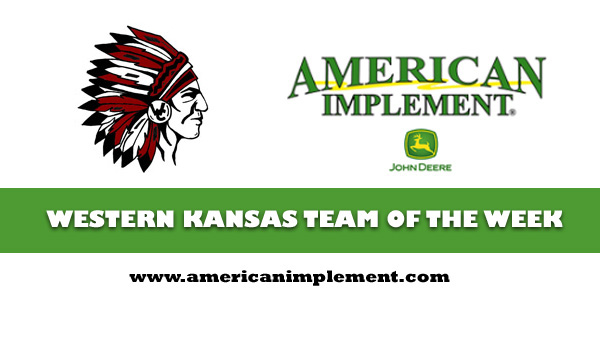 In the fall, Leoti-Wichita County became of the season’s biggest football surprises with first-year coach Brant Douglas. WC posted a 6-3 mark and enjoyed its best year since before 2004. In boys’ basketball, the Indians have delivered a similar turnaround.

Last Friday, Wichita County pulled an upset 63-44 victory versus Johnson-Stanton County of the Hi-Plains League. Stanton County reached the Class 2A state tournament last winter and was ranked eighth in Class 2A. SC fell to No. 10 this week after the loss dropped the Trojans to 6-1.

SC has captured three straight wins, all on the road, with victories against Weskan (55-44) and Meade (62-61) before Friday’s win. Earlier this winter, SC took runner-up to Wallace County in the Sagebrush Shootout in Brewster.

Before the Meade victory, SC had dropped nine straight to the Buffs since 2011, including a 45-44 loss last year. Leoti has significantly improved in close games from ’17-18, a season that yielded a 1-2 mark in overtime contests and had two wins within 10 points.