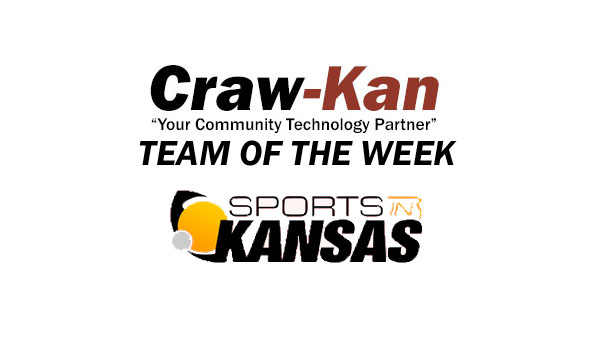 The Craw-Kan "Your Community Technology Partner" Team of the Week from the Southeast Kansas coverage area is the Southeast Lancers High School baseball team led by head coach David Dainty.

For just the second time in school history, the Lancers punched their ticket to the state baseball tournament after taking fourth place in 3A last season. The Lancers won two hard fought regional contests last week to punch their ticket to state in Manhattan this Thursday. Southeast beat Cherryvale, 5-4, in the regional semifinal before beating Caney Valley, 4-2, in the regional championship hosted in Riverton.