Kennedy Brown of Derby named Sports in Kansas 6A POY

Kennedy Brown of Derby is your 6A POY. (photo: Jared Weinman Photography) 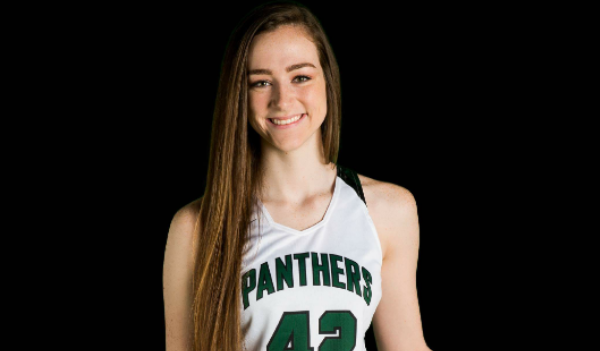 Brown is a five-star recruit and one of the state’s premier players. In state week, Oregon, Oregon State, UCLA and Oklahoma were among those who watched Brown. The 6-foot-6 Brown and standout guard Tor’e Alford (Missouri State commit) have led Derby to a state runner-up last winter and a state title this winter. It marked the Panthers’ first state crown in program history. At state, Brown averaged 16 points, nine rebounds and four blocks a game. In the finale, her interior defense helped hold Olathe East’s Sydney Wilson, another Missouri State commit, to 4 of 11 shooting for 12 points.

Congratulations to Kennedy Brown on being named the 2018 6A Player of the Year from your coaches and Teammates. We are proud of you! You are truly uncommon!