Tate Busse of St. Francis scored over 1,700 points in his career. (courtesy photo) 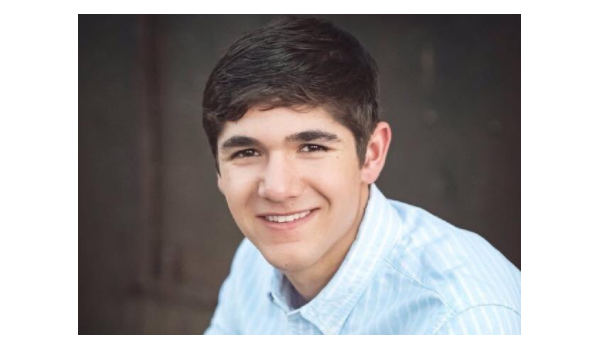 Busse is one of the state’s top all-around athletes. He earned a Shrine Bowl nod in the fall, one of four eight-man players selected. Last year, Busse helped SF take fourth in 1A-I basketball, the best hardwood finish in school annuals. Although there may have been better basketball teams in the state this year, there's no question that Busse was one of the top individual talents in the state, no matter the class. You don't see a lot of duning at the lower levels in Kansas however athletes like Busse and Peters from South Gray have changed that this season. This season, Busse was the lone returning starter for his dad, coach Cory Busse. He averaged 28 points a contest and delivered more than 1,700 in his Indian career, a school record. He scored 38 in a sub-state semifinal loss to Plainville, an eventual state qualifier. Busse is an exceptional track athlete and was part of St. Francis state title relay teams last spring.

Nex-Tech WIreless would like to congratulate Busse on an outstanding career.

We are very proud of you Tate and so excited to see what your future holds. Mom, Dad, Cassidy, and Ben.